Know The Difference Between Android One And Android Go Edition

Recently, terms such as Android One and Android Go Edition took over the world of smartphones but most people often mix up their features together and assumes that both are still the same. In this post, you are going to get a clear knowledge of what the both stands for and knows the difference between the two terms in a very simple and concise explanation.

What Is The Difference Between Android One And Go Edition?

For devices with Android One, Google offers software development services to manufacturers. So perhaps a handset maker like infinix is good at building hardware, marketing, and has retail experience, but theyâ€™re not good at software. In this case, Google offers them Android One and commits to sending updates and security patches for an agreed time period, directly to the handsets. Android One gives a stock Android experience. 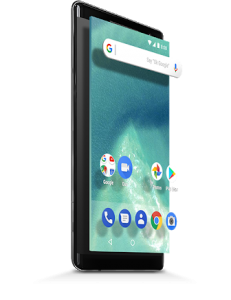 Devices with Android Go doesnâ€™t come directly from Google â€“ Google sends it to a handset maker like Nokia, and then Nokia releases it. This also means that Nokia has to release updates and upgrades when theyâ€™re pushed out from Google, adding in a delay that isnâ€™t there with stock or Android One. 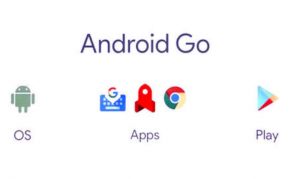 It all depends on what your pocket commands. A device with a low Specification like 8GB of storage and 1GB of RAM is batter running on Android Go.

While devices with with Specifications like 16GB of storage and 2GB of ram is better running on Android One.

I believe this post now helps knows the difference.

You Can Now Download News For Offline Viewing On Chrome for Android. Available For Only Nigeria, IndonesiaAnd Brazil

Xiaomi launches MIUI Go for smartphones with small RAM and…