The BlackBerry Key2 ‘s announcement will hold on June 7 in New York City while its local debut in China will take place the following day. 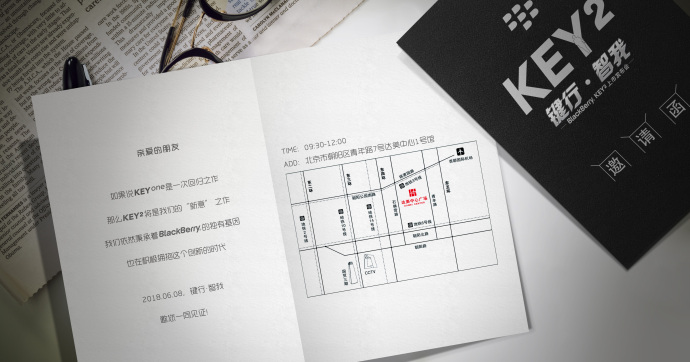 Unfortunately, apart of the Key2 moniker and event date and time, the invite images – shared officially by BlackBerry through Weibo, nothing new about the phone has been revealed. 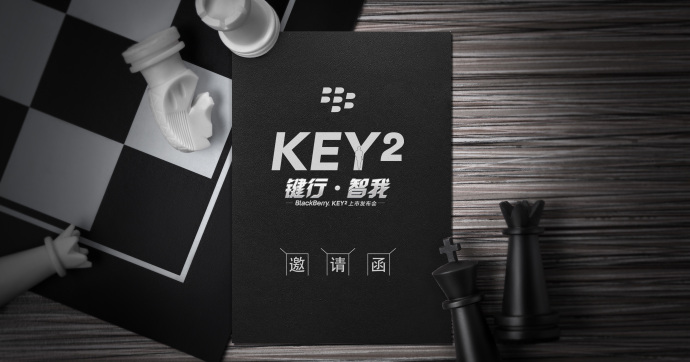 In case you want to know more, the company recently released a teaser video for the dual camera-totting handset – you can take a look that here.

Microsoft Is Advising You On How To Protect Yourself From Corvid-19...