iTel Mobile Is The Fastest Growing Smartphone Brand In Bangladesh

iTel Mobile is growing fast in terms of reputation and market shares in regions it operates. After sealing the top mobile brand in Africa spot, the budget phone manufacturer continues with its exploits in Bangladesh, where it clinches the fastest growing smartphone brand.

According to the report, iTel Mobile rose from 1% market share in 2017 to 10% in 2018. That is a huge +564% growth, year on year. And that growth simply meant that it limp frogged both Samsung Mobile and Huawei in the country to become the number 3 smartphone brand.

The Most Popular iTel Smartphone in Bangladesh 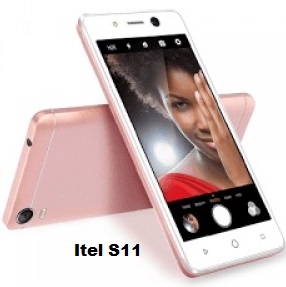 The ruling brand in the country is Symphony, with 21% shipment market share while Walton with 15% market share follows it. Symphony in fact lost some market share whereas Walton grew its shipments by 74%.

If iTel Mobile continues with its current pace, it could drop both Symphony and Walton to second and third to clinch the number one spot in the nearest future.

Recall that iTel Mobile is a sister company to TECNO Mobile and Infinix Mobility. The brand specialises in making the low-cost segment of the mobile market.

Top 7 Smartphones With Strange Design In The World