Instagram Is Testing A New Features – Youâ€™re All Caught Up

There’s latest update from instagram for its app’s users. Instagram is testing a new â€˜Youâ€™re All Caught Upâ€™ which will let users know when all the unseen posts from the last 48 hours have been viewed.

The new Youâ€™re All Caught Upâ€™ feature should put an end to the unhealthy users endless scrolling and also would help users not miss a post from their friends, family. 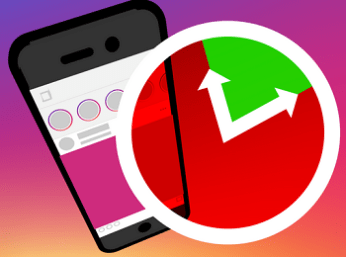 The feature was first spotted by TechCrunch , and an Instagram spokesperson has confirmed the same and is showing up to limited test group users. However, it is not clear if it would show all the posts from followers or would just show the top picked posts by the algorithm. 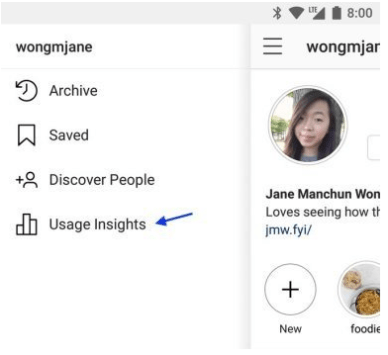 Not just that but the Facebook-owned company is also building a tool called usage insight tool, it allows you to see the time youâ€™ve spent on instagram. Some people spend roughly more than 15hours on thephoto sharing app per day which is why their data donâ€™t last long.

However, the official release date for the new feature is still unknown as it’s under test as confirmed by the company.

Google Photos Update: You Can Now Mark Your Photos As Favorites