According to reports, Egypt has banned YouTube because of a 2012 video that denigrated the Prophet Mohammad. The video, in particular, was titled â€” Innocence of Muslims. It was a low-budget 13-minute video that portrayed the Prophet Muhammad as a pedophile and a buffoon and it resulted in a series of protests (that led to injuries and even deaths) in Egypt and across the Middle East after it was posted on YouTube in 2012. 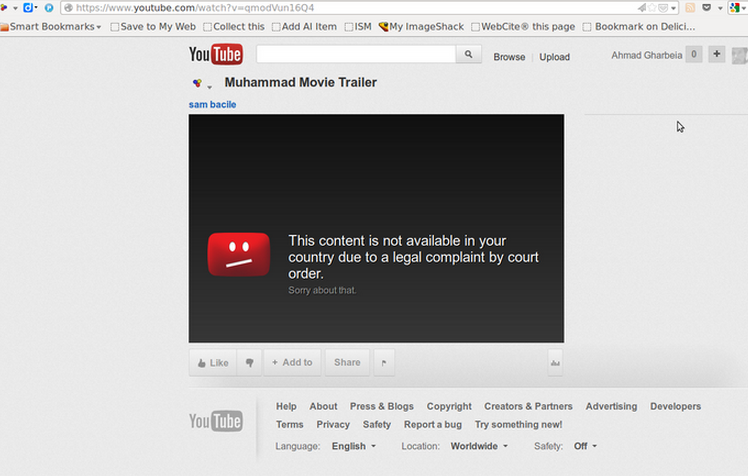 After five years of the appeals process, the Egyptian court has finally agreed that regulators in the country block YouTube for a month.

Well, Egypt is not the only country to block YouTube over the video, other countries involved include Pakistan, Afghanistan, Bangladesh, and Sudan have also done same.