Unlike 2016 Recruitment Applicants, who had 9 devices to choose from, though HP was later dropped, the ongoing 2017 recruits have just five select from. Before you make your selection, it’s very important for you to know the specs and capabilities of the available devices.

Disclaimer: The specs of the Tablet Devices were made available for 2016 first batch, but it’s not available this year.

We’re using the specs of 2016 batch as we’re hopeful that the same great gadgets would be given to the 2017 second batch. So, there might be slight difference in the specifications.

This is a Nigerian made gadget. But don’t underrate this device because of where it’s made. AfriOne Tab is one of the best devices Npower Nigeria supported by Bank of Industry is making available for beneficiaries. 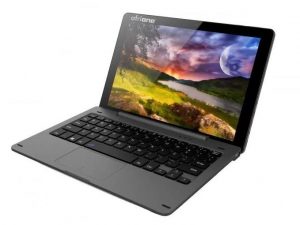 If you’ll be getting the same AfriOne that was recently delivered to Npower Headquarters in Abuja, then you’ll be getting a 2-in-1 device that will serve as a pad and as a laptop. AfriOne contains the fundamental you want in a gadget!

If you want a simple device that can easily carry around, then Samsung Tab will be a good choice for you. 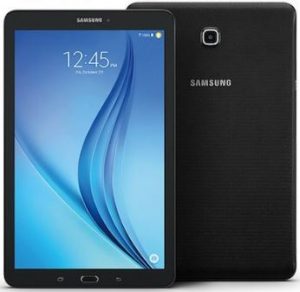 This is another Nigerian gadget assembled in Osun State, South-west, Nigeria. This RLG has a single SIM Card slot with 1280 X 800 pixel display screen size, plus autofocus camera capability. 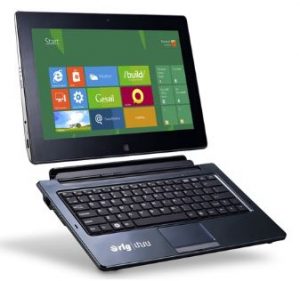 If you want a simple device, yet powerful, Zinox Zpad Tablet is such a perfect choice for you. It’s made by another Nigerian-based Tech giant. 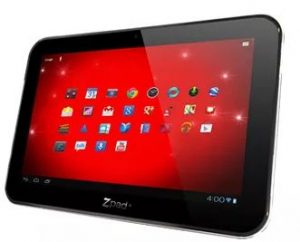 Though not popular in terms if brand but makes a lot of sense in its battery power department. N-Power Nigeria gave the option to choose 5 tablets that will be used during the programme, of these tablets, Floss Signature tablet is among. 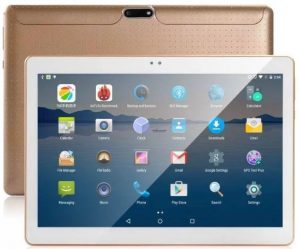 Exited N-Power Beneficiaries Will be Trained And Gets Loans…