It appears HMD is about to release new device dubbed Nokia X which could be official as early as April 27.

The news was broken by some Chinese sources who saw digital posters for the Nokia X. Aside the concept renders shared with you about a week ago, there hasn’t been anything much the rumour miner pertaining the feature and coming of Nokia X which could have leads us to believe that this will likely be a low-profile device and not the expected Nokia 9 (or 10) flagship. 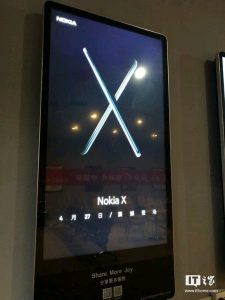 For the fact that the original Nokia X was an entry level device, this one too is expected to follow suit. 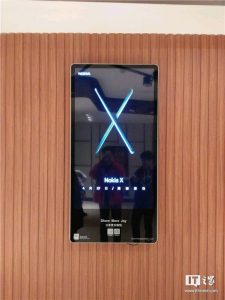 Then again, this ploy could also be some marketing strategy by Nokia or some other manufacturer, so it’s advisable for you not to develop high hopes until more solid evidence arrives. 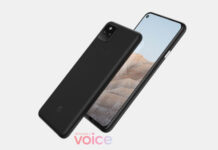 Google Pixel 4 May Come with a Hole In The Display...