The Sharp Aquos S3 was expected to be announced on March 28 but, the phone went official a few days early, only its maker knows what happened. 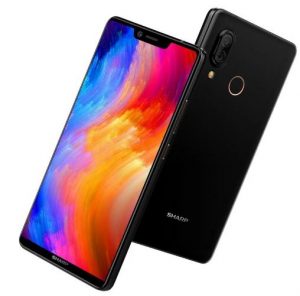 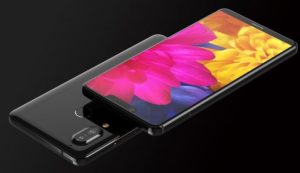 The Aquos S3 boasts of a dual snapper on the back – 12MP+13MP wide and tele setup – and a single 16MP selfie camera inside the notch. The wide sensor on the dual-camera has a large 1.4um pixel pitch and a bright F/1.75 aperture lens. Coupled with AI portrait beauty the tele camera can produce Portrait Mode shots. 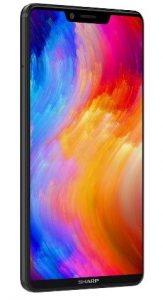 It has a 3,200mAh battery with Quick Charge 3.0 fast charging and runs on Android 8.0 covered with Sharp’s Smile UX.