Is Apple Really Innovative As It Claim? Checkout 5 Notable Ideas It Copied

Apple is certainly a great tech company but can we say the same when it comes to innovation. Well, a lot of people would argue that Apple is always the first In terms of innovation. This is due to the fact that anything that comes with iPhone is unique and first to be seen in the world.

However, recent studies shows that what most people think might actually be the other way round. Yes, no doubt, Apple has great engineers and innovators, but most of the ideas from them were in fact copied from other tech companies.

Well, letâ€™s look at some of the recent tech applied on Apple devices that were copied from othe phone manufactures or other tech brands.

Back in 2015, Google launched something it dubbed Ambient Display – a feature that allows users to see their notifications without unlocking their device. 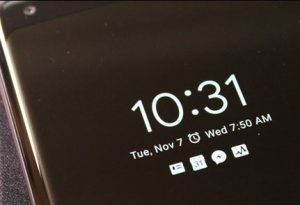 The following year, Apple brought up its own version called the â€œRaise to wakeâ€ which works in similar way but with minor modifications. 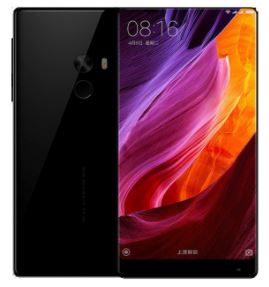 Xiaomi was in fact known known to always copy the Silicon Valley based company. However, this time around, talking about edge display, the iPhone X with full screen and edge display came a year after the Chinese OEM manufacturer announced a device with edge display.

Talking about fast charging, donâ€™t be quick to assume that Apple brought this up first as that was only added recently to Apple devices with the arrival of the iPhone 8,8+ and X. They can charge up to 50% in 30 minutes.

Various Android devices have been making use of this technology as far back as 2 years before the release of iPhone 8, 8+ and X.

Nokia, Samsung, and some Chinese phone manufacturers have been using this technology for years before the OLED found its way to iPhone X. In fact, Samsung was the creator of the OLED screen on iPhone X.

As far as wireless charging is concerned, Apple appears to be stubborn to add this feature to its arrays of technology on phones as this feature has been in existence since 2013, thanks to Google who offered this function on Nexus 4. Even some Samsung devices are already boasting of this function, for a long period of time before it found its way to any iPhone.