Are you looking for a device that wonâ€™t push you to break bank before being its owner and would still make you proud anywhere you go? We think weâ€™ve got some for you to check. Well, this also depends on your level of utility and sophistication. Thus, here are some of the best android phones under â‚¦35,000 that you should put on your next shopping list. 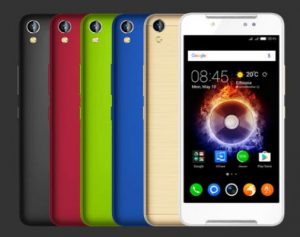 Infinix is no newbie to satisfying the market with great specs on lowly priced devices without sacrificing the much-needed quality. That is the same thing they have done on the Smart X5010 where we have a 5.0-inch device with HD resolution.

Under the hood is a quad-core processor with 1.3GHz frequency. This is paired with a 1GB RAM CPU and as well, internal storage space of 16GB. This storage allocation can be increased by the user as they see fit, up to as much as 32GB at any one time.

Going further, the unit makes use of a 2MP sensor on the front and handles business on the rear with a decent 8MP snapper. Featuring dual SIM technology for those who donâ€™t like the stress of using two phones, the entire unit is powered by the rather decent 3060mAh battery.

Lest we forget, each unit ships with Android N out of the box. 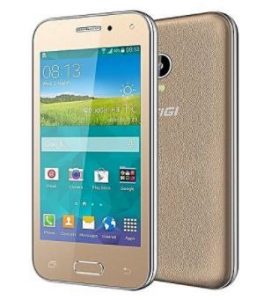 Even though the name is not a popular one yet, the X-Tigi V1 makes a lot of promises for the mid-range market. It starts with a 4.0-inch screen underneath which is a quad-core processor having 512MB memory at its disposal. Storage needs on the device are handled by the 8GB space.

For users who would like to keep more files on their unit, there is an option to expand this storage. Going further, you will find out that the unit makes use of a 2MP snapper up front and ships with a 5MP sensor on the back.

The features are wrapped up by the combination of dual SIM technology onto the Android 5.1 Lollipop, all run on a 3100mAh battery. 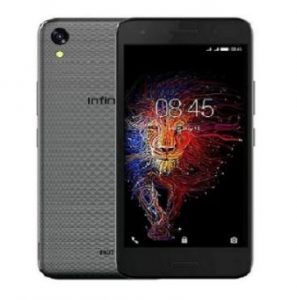 Another offering from the Asian OEM is the Infinix Hot 5 Lite which sports a 5.5-inch display, conforming to todayâ€™s screen standards. It is even more impressive that the screen is rated HD, carrying a resolution of 1280 x 720 pixels. Checking under the hood, one will find a quad-core 1.3GHz CPU with a 1GB memory. Married to that is the 16GB of internal storage which, of course, can be expanded (up to 32GB).

The operating system is the Android 7 Nougat but specially tweaked to the in-house XOS. That being said, the front of the device is also home to a 5MP selfie shooter. Even though we would have loved to see a fingerprint scanner on the back, it is still interesting with an 8MP unit with its own LED flash to boot.

The 3.5mmm earphone jack has not been done away with on the smartphone, thankfully. Supporting dual SIMs too, a 4000mAh battery promises users a great deal of talk and usage time.

You can check the full specs of Infinix Hot 5 Lite HERE. 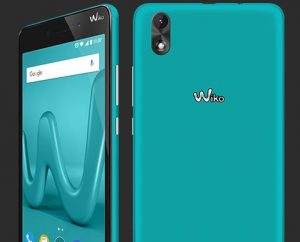 Another 5.5-inch screen offering for the big screen lovers is the Wiko Lenny 4 Plus. Thankfully, the unit is not all screen and beauty. Reaching into the smartphone, a 1GB RAM + 16GB internal storage space configuration stares back at you. The memory can be expanded as the user sees fit, all thanks to the microSD slot on board.

Asides that, there are 5MP + 8MP camera configurations for the front and back of the unit. Not focusing too much on selfies, the 5MP sensor is on the front while the latter takes control of the deviceâ€™s rear.

There is no fingerprint sensor or biometrics of any kind of this unit. It compensates for that by packing all the other relevant sensors â€“ accelerometer, proximity and ambient lights. Inside the all-plastic body is an Android 7 Nougat operating system.

To cap it all off, the power on this device will be regulated by a removable 2500mAh Li-ion battery.

Checkout the full specs of Wiko Lenny 4 Plus HERE. 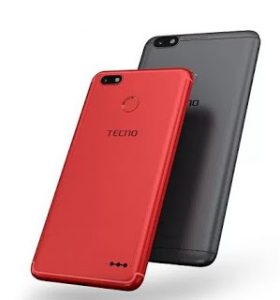 When it comes to being a people pleaser, the Tecno Spark K7 excels. The standout feature of this unit that we didnâ€™t see on the others is the inclusion of a fingerprint sensor for additional security.

In addition to that, the 5.5-inch device makes use of a quad-core 1GB RAM CPU with a maximum clock speed of 1.3Ghz. For storage needs, there is an internal 16GB ROM to make use of. That is bound to run out sometimes, so there is the option to bump it up to 32GB.

Another impressive aspect of this unit is the camera department. 13MP on the back is sure to give you clear images while the 5MP sensor on the front guarantees quality selfies. In all, the device carries HiOS 2.0 (based on the Android 7 Nougat operating system) and is powered by a 3000mAh battery. Check the full specs Tecno Spark K7 HERE.

And thatâ€™s what we got for you as our the best android phones under â‚¦35,000. You can as well add yours in the comment box below.

Vivo APEX Concept Phone Will Be Available To the Everybody