After Airtel launched its 4G LTE network in Ibadan in February this year, the operator’s subscribers living in Lagos have been anticipating for the service as well. And now, it appears their wish is already here.

Some Airtel subscribers have reportedly being able to access and use Airtel 4G in Lagos after a SIM swap. Airtel 4G SIMs are allegedly now available in Las Gidi. Though, we are yet to confirm this from our end but ot’s possible you have the signal in your vicinity. You can also pop in to any Airtel shop around to make enquiries. 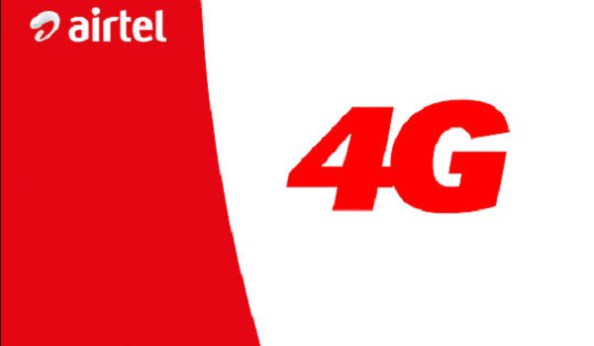