Occasionally, smartphones running a heavily customised version of Android completely looksÂ  as if you are not using an Android device. Some of them even look like their grand, arch-opponent across the pond, iOS.

Just the way bezel-less does not mean being 100% without a bezel, stock Android smartphones are hardly ever running 100% pure Android OS. Some are 99.9% pure and others are 90% pure. Even Googleâ€™s Pixel devices have some custom features integrated â€“ a camera here, some other app there. But the idea is that the core OS is largely not tampered with, compared to other devices that have the OS and user interface heavily modified.

Thus far, those are the issues involved. If you are an Android stickler and wanting to use a device that is as close to 100% stock as possible, here are a few brands that offer you the best tastes of the holy grail of Android OS. 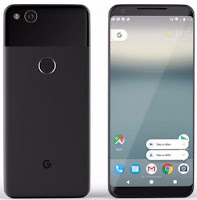 Of course, Google should be a champ of Android purity and it is. Its Pixel line-up offer the best Android experience. The line-up includes: Pixel, Pixel XL, Pixel 2, and Pixel 2 XL. And it get major and security updates the fastest. 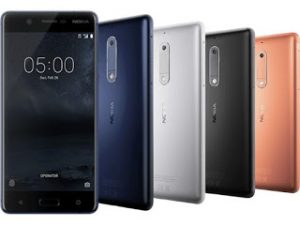 Nokia is late to the Android party but they have smartly chosen to go the purist way, offering a near stock version of ANdroid OS on their smartphones. Current devices include Nokia 8, 6, 5, 3, 2. New models have been announced and are on the way. Nokia says all their Android smartphones â€“ including the budget models â€“ will get major software updates, as well as security updates. If you cannot afford a Pixel, yet want a near stock experience, Nokia is where to look. 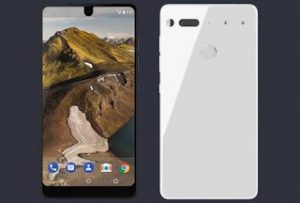 The Essential Phone runs stock Android too and gets software updates speedily. It is pricey though and chances are that if you can afford a Pixel, you can afford one. 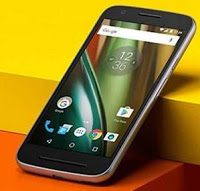 Motorola phones have offered stock Android for years, but if you want guaranteed software updates, make sure you go for the flagship devices. Even their mid-rangers are not guaranteed updates and there is no hope for the budget models. 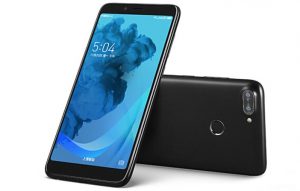 As for Lenovo, they have announced in mid-2017 that all future Lenovo models will run stock Android OS. We are yet to see how they will fare with software updates in this new push, but if the track record with Moto phones is anything to go by, do not get too excited.

A honorary mention of Googleâ€™s Android One programme is necessary. Android One devices run stock Android OS too, but are scattered across a wide range of manufacturers. Note though that software updates for these set of devices have not been as fast as users would love. In that light, Android One smartphones have largely not lived up to the programmeâ€™s promise.