Then brand Nokia is back and thanks to HMD Global. The company has been bring back some good memories to the fold, for example, the coming back of Nokia 3310 with also 3G and 4G version. Should we also talk about the recent revamping of Nokia 8110 with banana shape?

After the success gathered by the revamped 3310, and the launch of the new 8110, several companies are aiming to enter the feature phones market (further thanks to KaiOS Technologies which announced a new operating system for feature phones).

There is still no info about the upcoming feature phones to be launched by HMD Global, but in this article, we are trying to guess which will be the next revamped devices basing on their popularity in the past. 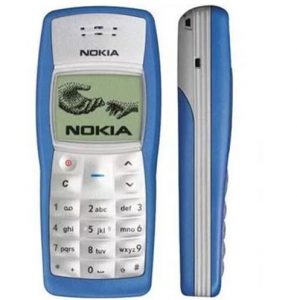 Nokia 1100 is a very old device. It comes from an age in which phones were only used to call and send/receive text messages. It had a black and white display and a very low amount of additional features. It was possible to set the ringtone, browse some drawings included by default, play a few pre-installed games and a few more. But it is the most sold phone ever, and that is why HMD Global may decide to launch a new version of this device. Obviously, expect a more advanced device with a possible 3G / 4G connectivity instead of the same and obsolete 1110 that we saw in the past. 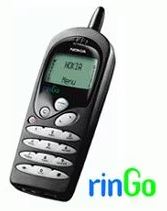 Nokia Ringo was one of the first pay as you go phones. In case you don’t know, a pay as you go telephone is a phone which allows you to talk after purchasing the credit in advance, just like we do now. Indeed, in the early times of mobile phones, this service did not exist and calls worked in a different way. First, you would make your calls, then you had to pay a bill basing on how much you talk or other kinds of promotions. Nokia Ringo is the oldest phone in this list (but not the oldest Nokia phone ever) and it wa launched back in 1995. Seeing its importance in history, HMD Global might revive this phone or even adopt its name like it did with the Nokia 8 “Sirocco”. 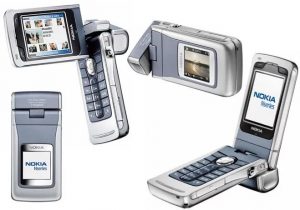 Nokia N90 was a very innovative feature phone. It was a clamshell device, but its display could be rotated in several ways, and it was even possible to transform it like a professional camera to record video. Depending on your use, you could set the phone and also rotate the camera in different positions. In the smartphones market, given that keyboards are gone, a device like this wouldn’t make much sense, but in the feature phones market, it may still be worth trying out again. 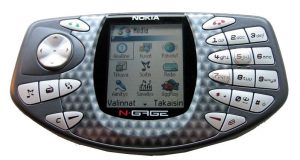 After the launch of Razer Phone and its success, other companies are thinking about releasing a smartphone dedicated to gaming. Just to make an example, Meizu is planning to launch a new gaming phone with Game Mode 2.0, and Xiaomi should be planning to do it as well, with the help of a company known as Black Shark. If gaming phones become a thing in the market, even HMD Global may plan on bringing back the N-Gage brand.

The first N-Gage device was a phone focused on video games: it has a design which reminds a lot of mobile consoles like Game Boy Advance and PSP. On the left side of the screen, it sported a directional pad which was very comfortable to operate while playing games, while on the right side there was a 3×4 keyboard with two highlighted keys dedicated to games. Nokia has already exhumed the N-Gage brand once, during the age of the famous Nokia N95, with much more advanced video games than the ones based on Java available at that time.

ALSO READ:  Do You Want One? The World's Smallest Phone

So, why shouldn’t it happen again? 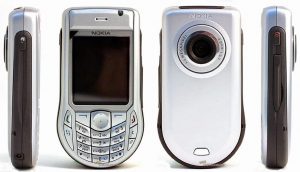 Not everyone liked the shape of this phone because it was not very suitable to keep it in your pocket, but its design still became iconic. It was appreciated by young people thanks to its wide key design which was very good to type quick messages. The camera too was very good for its time. The phone had Symbian OS and all the connectivity options available at the time, except for Wi-Fi. Given its iconic status, it is not hard to imagine that HMD Global may bring it back in a new design.

This phone was an icon for multimedia in its time. In a few words, it was designed to replace the old MP3 players. It had a sliding design, but it could be used as a music player when the slider is closed and this way the phone becomes very compact. This is possible thanks to the multimedia keys placed on the sides of the display (Play/Stop, Back, Forward and the volume balancer) and the navigation pad that you can see under it. Some rumors and concept surfaced online in the last year have already suggested that an ExpressMusic phone may be released soon, but until now, no official info have come out. 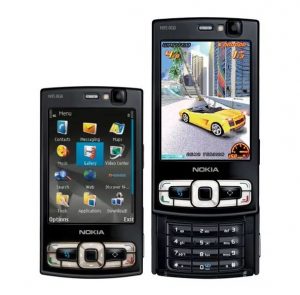 A feature phone, an MP3 player, and a device for productivity. Nokia N95 was one of the best devices released by Nokia before the smartphone age. It had a sliding design which could be opened in two ways: the classic vertical mode like every other sliding phone and a landscape mode with multimedia keys to watch movies, videos and listen to music. This device was cool to navigate the internet thanks to its wide display, even though it had no touchscreen. And thanks to its accurate GPS and the Symbian OS, it could even be used for car navigation. 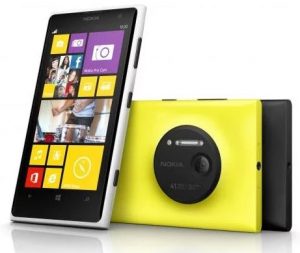 Nokia Lumia 1020 is the most recent phone in this list and it ain’t a feature phone. It is a smartphone released in 2013 based on Windows Phone and it is one of the most impressive devices ever in terms of camera performance. It can shoot photos at a massive resolution of 41 Megapixels, it sports Carl Zeiss lens, optical stabilization, and a Xenon + LED flash which could illuminate the dark. After HMD Global acquired Nokia, the brand kept focusing a lot on the cameras, so the arrival of a camera phone like the Lumia 1020 in the future cannot be ignored.

So which of these vintage Nokia phone would you love to see come back in 2018?

Checkout 5 Things That Can Get Your Social Media Account Banned