Would Love To Have A Smartphone With Pop-up Selfie Camera?

The phone itself comes with a 6-inch screen with a near bezel-less display. 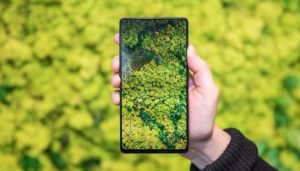 Apart from featuring a pop-up camera, Vivo has also included a vibrating audio that vibrates to create sounds for your videos, calls, and gaming. This is somewhat similar to the sound techniques used in the Xiaomi Mi Mix, but Vivo calls its version SoundCasting. 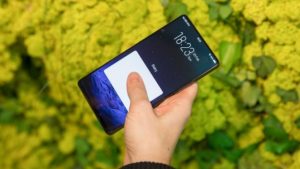 Vivo however only revealed few of the specs and they are;

What do you think about this beauty?