Could this be real or is just a prototype? Somebody was spotted trying out a particular phoneâ€™s alleged Dual 13MP camera. The handset was said to be the Nokia 9.

From the image below, you can see the vertically-oriented dual camera on the back. With the LED to the side, it matches the design seen in a leaked render. 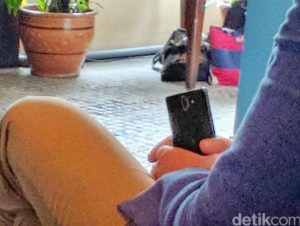 The front â€“ allegedly sporting a 5.5â€ OLED screen with a tall 18:9 aspect ratio â€“ is less clear. There have been rumors of rounded sides and it kind of looks like that is the case in these images. 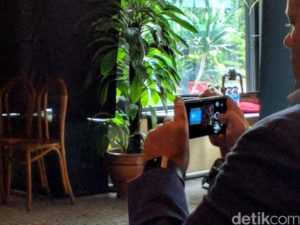 There is a chance that this is a Nokia 7 Plus instead, which features a similar design and spec sheet. Either way, we hope to find out at the MWC â€“ HMD promised awesome stuff.

Apple secretly increases the price of the iPad Pro