There’s been plan to introduce a phone tagged Nokia 8 Sirocco and would be lined the luxury tray of the company as revealed by reborn of a trademark from the early of February. According to the recent information, the company is also working on launching a camera-centric smartphone with the retail name Nokia 8 Pro that will sport a Snapdragon 845 chipset. 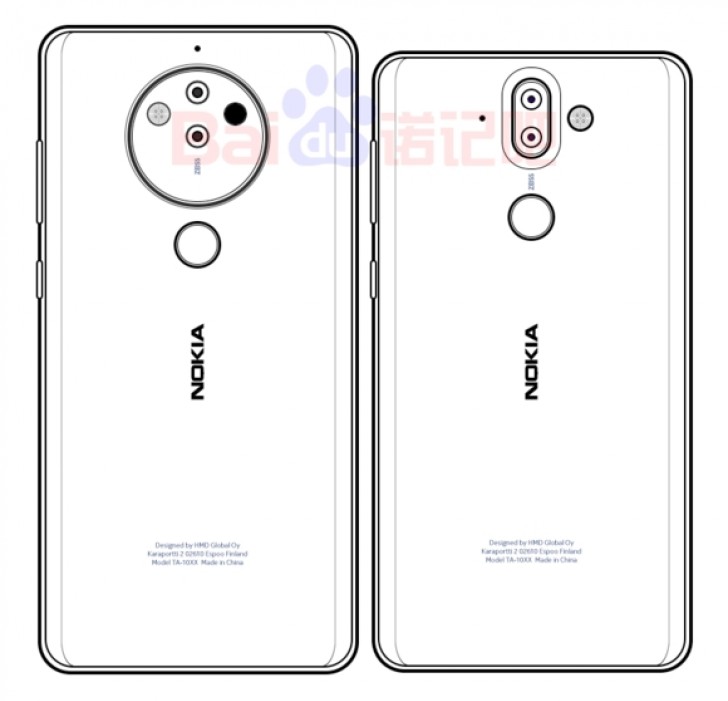 The Nokia 8 Pro is going to be the retail name of the penta-lens phone with advanced camera features, previously said to be dubbed Nokia 10 . The device appears to have a fingerprint scanner below the circular setup with a similar design to the upcoming Nokia 9. The phone will have 3D glass on the front and back, as some spy shots revealed .