The first Android Go smartphones have been unveiled at Mobile World Congress (MWC) 2018. Android Go is Googleâ€™s attempt to connect the next billion smartphone users with half of the globe still unconnected. Android Go is a stripped down version of Android OS for budget smartphones with limited resources.

What are you to expect from Android Go? In essence, it promises better performance for bottom-end hardware than Android OS is currently able to deliver.

These first set of Android Go smartphones all run Android Go Oreo Edition. In other words, the stripped down version of Android 8 Oreo. We have three devices from three different mobile brands, Nokia, Alcatel, and ZTE. Let us have a look. 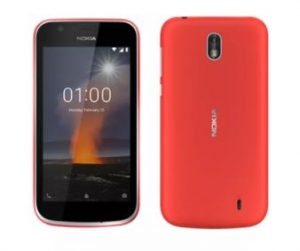 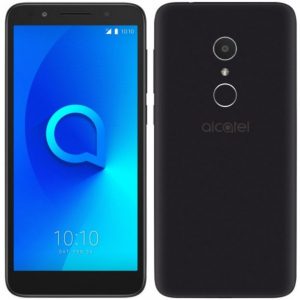 The Alcatel 1X has a 5.3-inch display with 18:9 aspect ratio (surprise!), 1.28GHz quad-core MediaTek processor, 1GB RAM, and 16GB internal storage. It also has â€œFace Key,â€ which is basically face unlocking, and is equipped with a 2,460mAh battery.

The 1X will have single and dual SIM variants, costing â‚¬100 and â‚¬110 respectively. Availability isnâ€™t till April 2018. 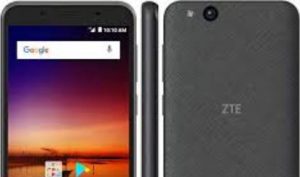 The ZTE Tempo Go has a 5-inch display, a 5 megapixels camera, Quad-core 1.1 GHz processor, 1GB of RAM, and 8GB internal storage. Its battery is of 2,200mAh capacity.

It has a 5-megapixel rear-facing camera and a 2-megapixel front-facing camera. There is 4G LTE support and it will be available in March 2018 for around $80.

From the available information, the ZTE Tempo Go will be the first of the three to it the market in March. The other two will follow in April. If you are in search of a budget Android smartphone that will run smoothly, lookout for these first Android Go smartphones. Of course, more such phones will still be announced later.

Which of them appears the most interesting to you?