Google continues unleashing versions of its apps specially developed for smartphones with less than 1 GB of RAM. After releasing YouTube, Gboard and Google Assistant, now Gmail also giving us its own Go version – Gmail Go.

Gmail Go does virtually everything the regular mail app can. It works with less RAM and loads images on demand. When used with Gboard Go, for example, it consumes even lower the data, though no option to insert all the GIFs. 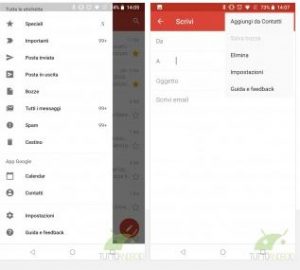 You can download the app on your phone via Google Play, but only available in few countries now and only meant for devices running Android 8.1 Oreo. There is also an link shared by APKMirror if you want to try and side-load it.

If you donâ€™t like how Gmail Go performs, you have to uninstall it from the Play Store instead of going into the Settings on your phone.

Join Us On Telegram
Advertisement
ALSO READ:  What is 5G? When are we going to see 5G Networks? All you need to know
Advertisment