Aviate Launcher is about to be finally put to into the grave as Yahooâ€™s support for the launcher will come to an end come March 8. Yahoo thanks all Aviate’s users for supporting and using the launcher over the years. This message was passed across to them via a Yahoo blogpost.

This report should not be surprising as the launcher’s last update was back in May of 2017, suggesting its inevitable sooner-than-later end. Aviate was launched back in 2013 after a pretty successful start-up campaign, raising over $1.8 million. A year later, in 2014, Yahoo bought both the launcher and its developers, ThumbsUp Labs, for the staggering $80 million.

Aviate Launcher was advertised as “intelligent homescreen for Android devices”, its main goal being to suggest the apps you might want to use. It took in mind factors such as time, location and others in order to give you the information best suitable for the moment. There weren’t much options regarding homescreen customization â€“ as we mentioned, the emphasis was put elsewhere.

In spite of its imminent demise, users who’ve already installed Aviate will be able to use it, but won’t see any content in the Smart Stream. 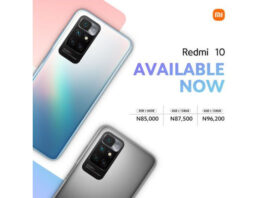 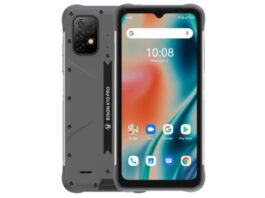 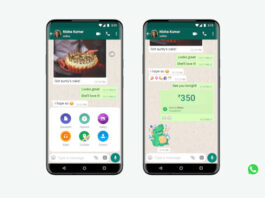 WhatsApp Is Offering Cashback To Convince Users To Use Its Payment... 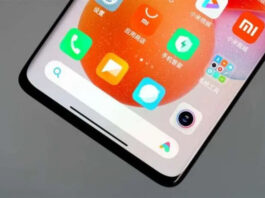 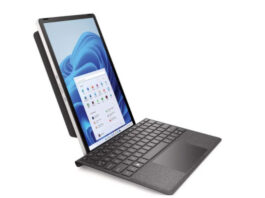 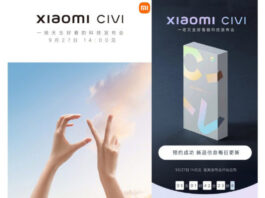