Official: You Can Now Use Other Networks On Ntel N1 Nova

This is a very good news for lovers of Ntel N1 Nova but does not want to use the network for one reason or another. Ntel N1 Nova users now have the opportunity to unlock their device from Ntel. This is no tweak or anything close, this is from the network itself.

The operator has released two updates for the phoneâ€™s users and one of them which is the second one was an unlocked version update, stating that the phone can now work with any network. Surprising! Isnâ€™t it? 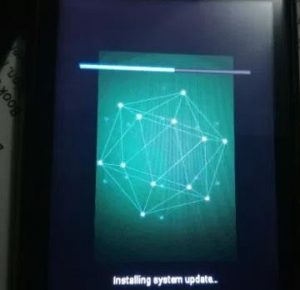 Now, talking about the two update. The first update changelog stated, â€œAdd dialpadâ€. When you download and install it, then performing the mandatory automatic reboot, itâ€™s will be hard to notice any difference and nothing has been notice from our end. When we discover the dialpad that was added in the update, you will be notified.

The moment you finish with the dialpad update, you will get another update waiting when you check. The changelog stated, â€œUnlocked version. The device can work for any networkâ€.

Below is a quick background you will get. The N1 Nova is a dual-SIM device and the first SIM slot is the 4G compatible one. And that slot is locked to Ntel. That means the only 4G SIM you can use in the N1 is an Ntel SIM card. Not only is it locked to Ntel, but it is mandatory that an Ntel SIM card be in the slot for you to be able to use any other SIM in the other slot. 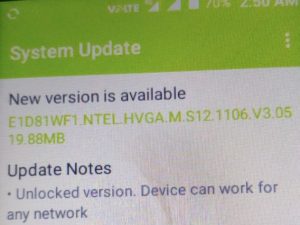 Well, one still wonder why the operator had to make such move. They are still coming up. What do you think?

How To Know If Your Permanent Voters Card Is Ready