vivo Xplay7 To Have 10GB RAM

The world is about to witness the first phone with 10GB RAM and that is coming from vivo. The rumour about the vivo Xplay7, which should be the manufacturerâ€™s next flagship is getting stronger.

Thus far, only a few speculated renders are available for the vivo Xplay7. Judging by the name, Its direct predecessor should be the vivo Xplay6 and that was announced way back in December, 2016. 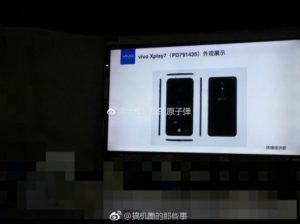 According to the leak, the device is said to have a 4K screen, will be powered by a Snapdragon 845 and up to 512GB of storage. 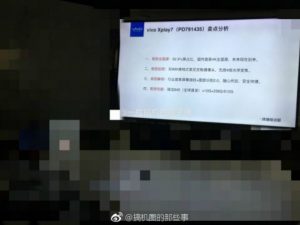 The vivo Xplay7 will also possibly inherit the under-the-display fingerprint scanner developed by Synaptics and featured in the vivo X20 Plus UD.

What do you think about this device?