The Sharp Aquos S3 is a step closer to its official announcement. The device, tagged with a model number of FS8032, has been certified by TENAA â€“ a Taiwanâ€™s certification body NCC. The certification details also reveals vertically-aligned dual camera setup as well as rear-mounted fingerprint sensor.

The smartphone has already appeared in benchmark listings. A Geekbench details for the device revealed major specs, including Snapdragon 630 SoC, 4GB RAM, and runs Android 8.0 Oreo. 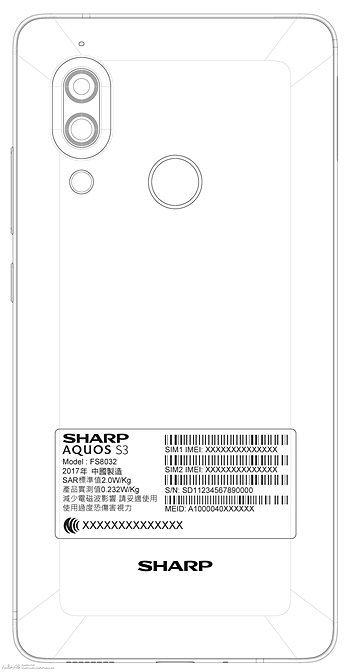 The Sharp FS8015 has also been cleared by TENAA. If the two devices are compared to each other, the design of that device (at-least the back panel) is looks like that of the FS8032.

ALSO READ:Â Are we going to see Nokia 4 and Nokia 7 Plus?

The key specs of FS8015 includes

How To Use Your Phone Camera To Translate From Any Language