Appleâ€™s attorneys are once again kept busy, as the company is facing a law suit over iOS apps monopoly. A complaint, originally filed in 2011, accuses Apple of violating US antitrust law, in the period from 2007 to 2013, by requiring iOS apps to be exclusively sold through Appleâ€™s App Store.

This means that third-party developers couldnâ€™t sell apps through their own app stores legally. Therefore, Apple took a 30% cut for every legitimate app purchase out there. According to the law suit, this increased prices for apps and excluded competitors from the “aftermarket” of apps. 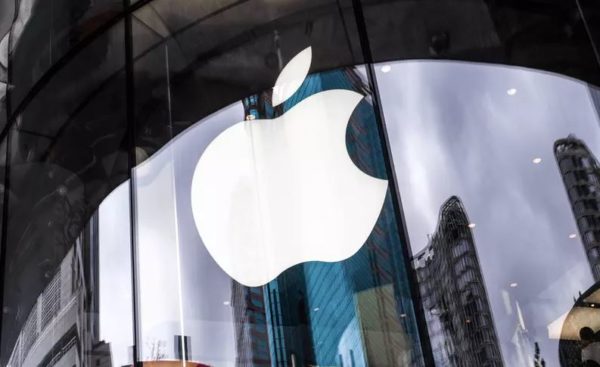 Mark Rifkin, a lawyer for the plaintiffs, said that the case isnâ€™t a class-action law suit just yet, but he may seek to expand the scope of the class to include everyone who has bought iOS apps to date. He estimated that this could lead to Apple paying hundreds of millions in damages to users, as millions of consumers should be able to reclaim the 30% Apple received when they bought apps.

If all this sounds familiar, itâ€™s because that same case was dismissed by a lower-court judge, and it has now been revived by a federal appeals court in San Francisco. The case was originally dismissed, since Apple argued that “it does not sell apps but rather sells software distribution services to developers”,citing a 1977 Supreme Court ruling that bars consumers from recovering damages from a company that doesnâ€™t directly sell its product to consumers.

However, the appeals court believes that the argument is invalid, since iPhone users buy content from the App Store, and not from the developers directly.

Advertisement
ALSO READ:  Apple Will Launch 3 iPhone Models Supporting 5G In The Second Half Of 2020 - Report

“Appleâ€™s anology is unconvincing,” the court said. “In the case before us, third-party developers of iPhone apps do not have their own stores.”