CES 2018 has now been concluded following a great week of show off with latest products and innovations from the worldâ€™s leading tech developers/manufacturers at the Consumer Electronics Show (CES) in Las Vegas, Nevada.

We have the top 10 standout product announcements from the show for you, ranging from from the new 4K TVs to self-driving car chips. 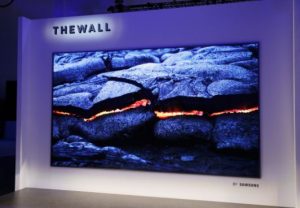 According to Samsung, users can alter the size and shape of The Wall so that it can function as a multipurpose display. 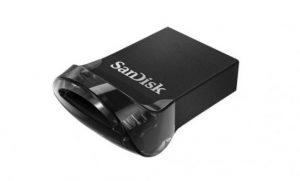 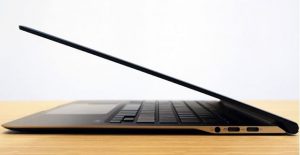 Hisense unveiled its 2018 range of laser smart TVs at CES. 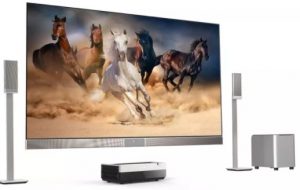 LG officially unveil some new OLED displays, one of them is a 65-inch 4K flexible screen that can be rolled like a newspaper. 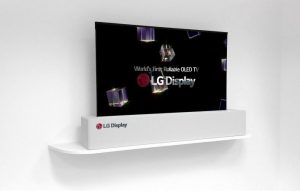 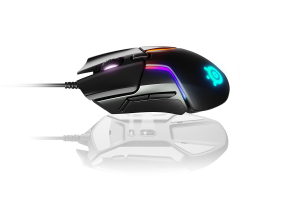 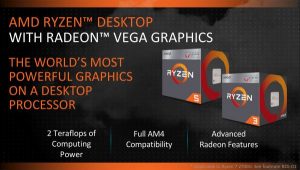 Intel announced its most powerful NUCs to date. The new NUCs are based on Intelâ€™s 8th-gen Core processors and feature AMD graphics processing via Radeon RX Vega M systems.

The Vuzix Blade augmented reality glasses is expected to support Alexa so that wearers can ask for things like the weather and directions.

The Vuzix Bladeâ€™s display also sits more prominently in the wearerâ€™s field of view than Google Glass and looks much more crisp and colorful.

The Movi phone is an android device perfect for movie lovers with built in projector. It can project 720p images up to 200 inches in size diagonally. Powered by 4000mAh battery capacity. 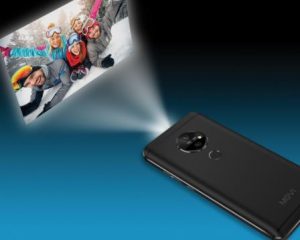 This is just the beginning of 2018 and we’ve started seeing wonders in technology world. Expect greater innovations in 2018, Tellforceblog is always there to bring the latest for you.

How To Use WhatsApp on Old Blackberry and Windows Phones 8.0