Oppo has launched two new phones called Oppo A75 and A75s. The major difference between the duo is the amount of storage they offer. 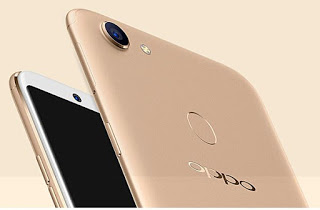 There’s a rear-mounted fingerprint sensor as well. Available color options include gold and black. The devices have been released in Taiwan, here they carry a price tag of NTD 10,990 (A75) and NTD 11,990 (A75s), which currently translates into around $365 and $400, respectively.
AndroidOppoOppo A75Oppo A75s
Share

Haven: An app for monitoring your surroundings