By Andre Falana On Dec 4, 2017
Share
Join Us On Telegram
A lot of rumors and leaks
related to the Nokia 9 has never ceased to brush the internet as another report (Chinese) is out again concerning the official date slated for the announcement of the
device. There’s a report from China stating that the device will be made
official next month.
Related Posts 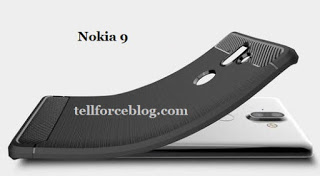 HMD is expected to hold a product launch event in China on
January 19, and the Nokia 9 will possibly be the stellar horse of the show. Furthermore,
the next-gen Nokia 8 will also see the light of the day via its official
announcement at the same event. The duo is expected to be customized for the
Chinese market, which by implication means special ROMs would be involve since
Google services would have been replaced by local alternatives. 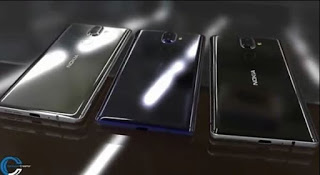 Google Chrome Browser For Android Set To Get HDR Support