HMD Global unveiled the Nokia 2 around the end of October, this year as it’s lowest-end smartphone to date. Last month, It was made available for some certain markets. The device runs on Android 7.1.1 Nougat which is an older version of Android OS but still pretty much on par with some high-end devices in that aspect. 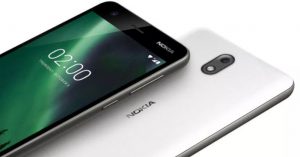 Despite having such privilege as an entry-level phone, the Nokia 2 will still get Android 8.1 Oreo update. Surprising as some may feel, the information is coming directly from HMD’s Chief Product Officer, Juho Sarvikas, so this makes it a bit official. The Nokia 2 is perhaps the cheapest phone to get a confirmation of an Oreo update coming to it in the future.

On the other side, Sarvikas and HMD are yet to mention the timeline for the update. Thus, truthfully, we should expect some moons to pass before getting it. However, Sarvikas revealed that the Android 8.1 update will pack many of the Android Go memory management improvements, which means the Nokia 2’s performance should only get better over time. That’s not something you can often say about a low-end device

ALSO READ:  How To Enable WhatsApp Dark Mode on Android 10 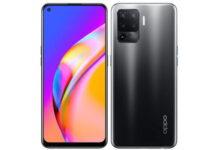 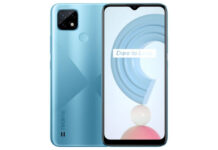