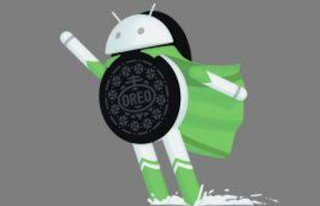 Google last week announced that the Android Oreo update has started rolling out to Android Wear devices, but devices to get it were not indicated. Well, the tech giant has now officially released the list.
The names in the list include the following:
Fossil Q Venture
LG Watch Sport
Louis Vuitton Tambour
Michael Kors Sofie
Montblanc Summit

Furthermore, Google also revealed the list of wearables that will be getting the update in the future. It’s however a long list that includes the likes of; 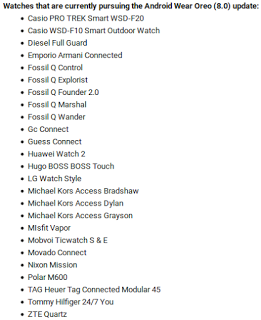 ALSO READ:  An Instagram hack hit several celebrities' accounts and put their contacts up for sale

Elephone A5 Specs & Price: Comes With Triple Rear Camera and...