Facebook announced the lite version of its Messaging app back
in October, 2016. The Facebook Messenger Lite app for Android has hit a new
milestone in terms of download via Google Play listing. It has recorded up to
100 million installs. 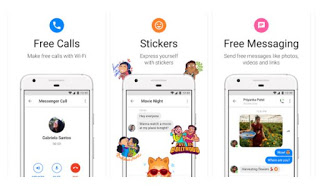 The app was developed with an aim to work with as little data
as possible. Thus, this was initially directly targeted at developing countries,
before making it available for everybody worldwide. Recall that the app was
officially launched in the US, UK, Canada, and Ireland in October this year.

How To Get The Nigerian Naira Sign On Your Android Phone