By Andre Falana On Dec 15, 2017
Share
Join Us On Telegram
Related Posts

Just like yesterday, when January 2017 landed and now 2018
is almost here with promising amazing possibilities in the world of technology.
And one of them is going to be the launching of Samsung Galaxy S8 successor,
the Samsung Galaxy S9. 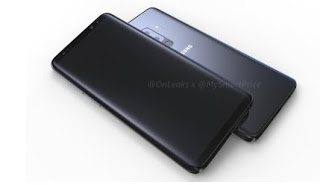 According to the latest renders from 91Mobiles and @OnLeaks,
which are based on the factory CAD images allegedly from Samsung, the GalaxyS9 would have a dimension of 147.6 x 68.7 x 8.4mm. By implication, the
Galaxy S8 successor would be a bit smaller and thicker than its predecessor. 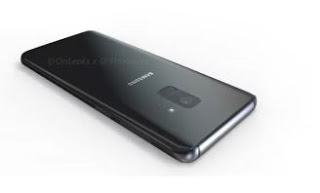 Recall that the GalaxyS8 that was announced earlier this year with a measurement of 148.9 x 68.1
x 8mm, that has a 5.8-inch S-AMOLED display. 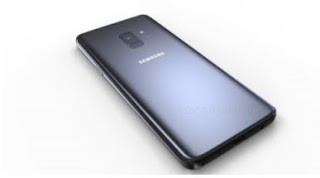 However, as far as camera is concerned, the new speculated renders
reveals that Galaxy S9 would though come with a dual rear camera setup but
would be limited to the Galaxy S9+. 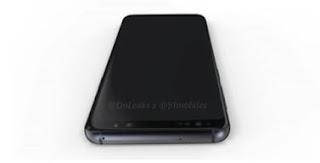 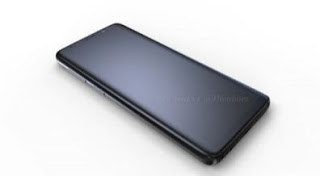 The device’s Power button is said to be on the right side while
the Bixby button and volume control are on the left. The old legendary 3.5mm audio
jack will also be part of the S9 features as well as iris scanner, USB-C port,
and IP68 rated chassis, just like the S8.
Watch the below clip to see more of the renders
Rumoured specs for the
Samsung Galaxy S9 includes
Well, the phone is expected to be announcement at the MWC in
February 2018.
Galaxy S9
Share

A Quick Guide On How To Begin With Bitcoin