By Andre Falana On Dec 8, 2017
Share
Join Us On Telegram
Today, Amazon has announced that its Music Unlimited service
and the Echo speakers will be available in 28 new countries, basically from
Europe and South America, effective today. 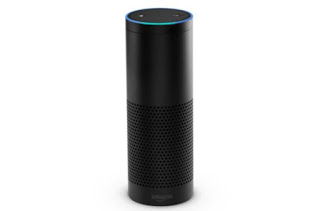 Amazon Music Unlimited has a 40-million track catalog with
prices from $7.99 for Prime users and $9.99 for non-Prime customers, although
it varies in some markets. For EU countries it is between €4.99 and €9.99,
while in Latin America the individual plan is $5.99 and the family one is
$8.99.

The Amazon Music Web Player and the apps for iOS and Android
will now have English, German, French, Italian, Spanish or Japanese display
languages.

5 Cool Things You Can Create With Your Old Computer Boards

TStv begins sales of decoders from next week

Microsoft Store begins integration of Amazon and other 3rd…