In-video links pop-up in the middle of videos set up by creators. Technically, they’re a convenient method of promoting a related/suggested video or playlist relevant to the current video on roll or even during livestream. Though, most of the time, no one really hit on them.

YouTube has continued to release some changes on the popular streaming platform. Recently, annotations were eliminated for in-video links and end screens. And now, YouTube is about to drop off in-video links as well. 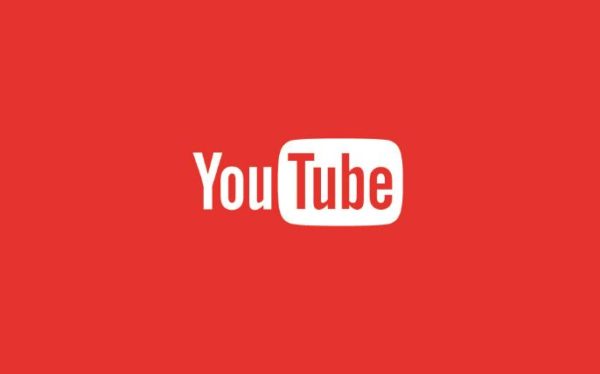 While addressingÂ Engadget, YouTube says that only 1 out of 20 people clicked on these in-video links, and many of those links heads to videos or live streams that no longer exists. Many users actually regard such as spam.

To spell out exactly what’s happening here, YouTube is talking about “Featured content.” Those are the small options that can be displayed at the end of a video or at a custom time according to the discretion of the user. Find an example in the screenshot below.

Thankfully, end screens and cards are sticking around. That allows creators to push other video content and subscriptions on multiple platforms, and YouTube even says those are more effective in the long run.

Eliminating the in-video links is certainly going to upset a few creators. Quite often some of them used these links to highlight other videos in the middle of another, even pointing them out while on camera. Regardless, dropping this clearly underused feature is going to benefit viewers who will no longer have their viewing experience interrupted by another pop-up.

Google set to finally make its Assistant available to tablets