By Andre Falana On Nov 23, 2017
Share
Join Us On Telegram
Following the launch of the Apple iPhone X, Samsung too decided go Apple’s way in terms of naming possibly another line of Galaxy series. The South Korean company accidentally revealed the Galaxy X phone on their website support page. 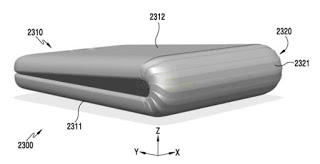 Both the support page and the NRRA certification reference model number SM-G888N0, which is the Korean model of the phone. While the support page doesn’t reveal any specifications about the phone itself (save for the Bluetooth and Wi-Fi certifications, and one from the South Korean NNRA), it does confirm that Samsung is plotting something X.

As for the launch date and availability, nothing was revealed but it could coincide with January’s CES 2018.

However,  the Galaxy X should not be mistaken with the Foldable Galaxy X Glass smartphone as both are from same maker. More information on this phone will be revealed as time goes on. 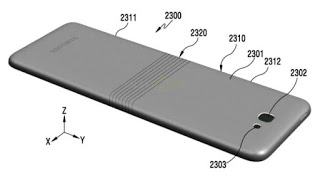 Let’s wait and see what Samsung has to offer. Do you believe the Galaxy X will pose a serious threat to iPhone X?
Galaxy X
Share

Android smartphones sends user’s location to Google, even without SIM inside.