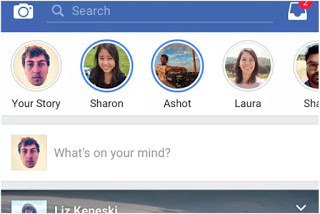 This measure is to make it more user friendly and eliminate the extra burden of uploading pictures twice (on Facebook and messenger) in the name of day stories images.

Apple iPads finally get their own iPadOS, Comes with tons of...