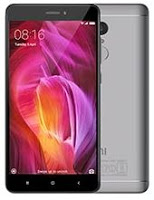 A mile stone has been reached and they are celebrating. Xiaomi’s
CEO Lei Jun is celebrating this vital landmark. The tech company has shipped
over 10 million phones in last month (September). This will be the first time Xiaomi
shipped so many units in just a month. 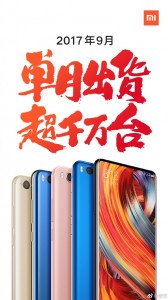 One out of ten phones shipped in September were sold over
the course of two days in India, with the well admired Redmi Note 4 being the
lead culprit. Both Flipkart and Amazon enjoyed this strong sales.
This is a sign that the Chinese company is back on track following
its shipment of 70 million phones in 2015 but tumbled to 58 million in 2016.
Things appeared to be working out again for them this year.
Join Us On Telegram
ALSO READ:  Xiaomi Mi Pad 4 Plus Specs & Price: Has 10.1-Inch Display and 8620mAh Battery
Advertisment