Twitter working on a dedicated bookmark button for saving tweets

Twitter is working on a new bookmarking button that will allow you save some tweets and read them later. The latest development was announced on Twitter by product manager Jesar Shah (via Buzzfeed) who says that a company, Hack Week, is working on the feature. 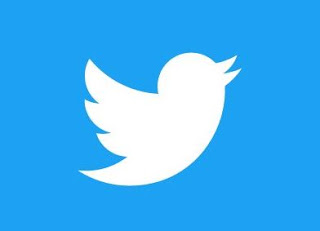 The bookmarking tool is expected to be a private means of saving tweets, so that users can keep tabs on them without publicly backing them, and they will be saved in a dedicated section of the app. This would be a great improvement over the means via which people try to save tweets currently, such as liking or retweeting so that they remain on their personal feed.

Hi Twitter! Many of you (especially in Japan!) have said youâ€™d like to be able to easily + privately save Tweets for later. Right now, people bookmark Tweets by liking, DM-ing to themselves, or Retweeting. But this could be easier.

Actually, itâ€™s still a work-in-progress and no info on when or if it will be officially roll out, but Shah has already mentioned user feedback for the new system, so itâ€™s likely that itâ€™s going to arrive sooner or later. When it does, it could be another worthwhile addition for regular

Twitter users. What are your opinions on Twitterâ€™s latest developments? Let us know in the comments.