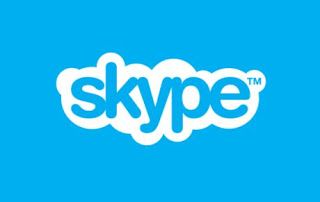 2017 has been a busy year for Skype department of Microsoft Corporation.
The Microsoft’s messenger keeps releasing various updates, ensuring it touches
all platforms. Recall its recent supports for PayPal, addition of new themes
and inter-relation with other apps. It has reached version 8.0.

Now, all the company’s unrest has been rewarded with an
amazing 1 billion mark of download on Android platform – joining the 1 billion
download club.

The Skype for Android hit 100 million downloads way back in
July 2013, then move to 500 million downloads two years later, February 2015
and has never stopped expanding its coast since then.
Microsoft payed the monstrous $8.5 billion in 2011 to purchase
Skype from eBay.
Source
Androidskype
Share

Get personalized news from the latest Microsoft Bing Search app, with auto-close tab functionality and more