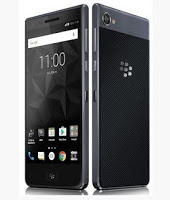 The BlackBerry Motion was made official on Monday this week,
and now the firm has released a new video to showcase the first-look of the
Android smartphone. The start of short video first lay emphasis on the design parts
and then moves on to highlight some of the software fuctionality of the handset.

Pre-orders for the phone are now live, and the UAE is the
first market where the smartphone can be pre-ordered at a price tag of $460,
and will be launched on October 22. Europe is expected to get the Blackberry
Motion too at an expected price tag of around €499.

ALSO READ:  This Smartphone Can Boot On Both Android And Linux
Advertisment