Though, they have been announced, arriving a bit later than the other two, the iPhone X has been certified by TENAA, which lists its battery capacities and RAM sizes.

The good news, the iPhone X has a slightly bigger battery than the 8 Plus. It’s not a massive difference, but remember that the X is more compact than the Plus model. Guess you are about to see if the AMOLED screen is more power efficient than the LCD.

Well, we can reveal, thanks to the Chinese communications certification board TENAA, that if it’s battery life that turns your head most, you might want to save those extra pennies. 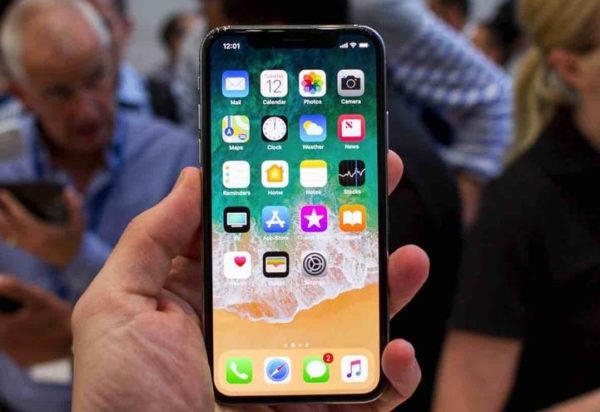 Apple rarely releases battery capacity details alongside other specifications, but a TENAA report on the iPhone X suggests that the battery capacity on the phone is greater than the two other new models. And that includes the iPhone 8 Plus, which you’d expect to house a bigger cell.

All of the new handsets sport the new A11 Bionic processor, which Apple claims is less power-hungry than previous chipsets, so all of them should last a whole day at least. However, the iPhone X has the potential of lasting longest in normal use.

And even if they don’t manage the 24-hours, the trio are also said to feature fast charging.

That will be through USB-C only, so you will need to connect the new iPhones by cable to make use of speedy charging, but it’s a welcome addition.