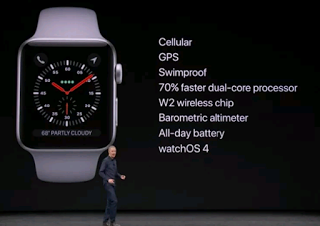 Apple just disclosed its most advanced smartwatch to date, bragging in the meantime that its timepiece has already become the most popular watch in the world. The Series 3 units are now with cellular LTE connectivity, GPS and a ton of other extras, yet they are barely thicker than the Series 2, and are still with an all-day battery (not that this is anything to write home about).

Available in a variety of old favorites and newly-coined chassis and wrist straps, the Watch 3 will be up for preorder September 15, and released September 22. 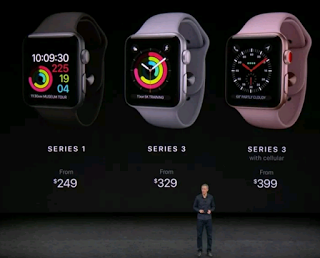 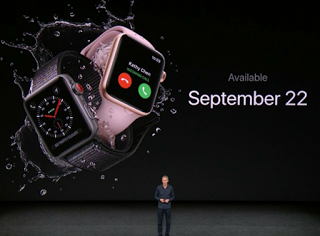 As for pricing, the version with cellular connectivity will start off at $399, while if you don’t need to talk to your wrist, you can get by with the $329 model. 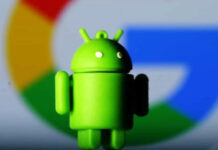 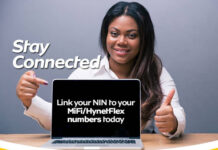 Samsung Galaxy Tab S7 Series Gets One UI 3.1 Based On Android 11 Update