Yes, it is real. This is not Joke or April fools. Indians
are getting a smart method of whisking away mosquitoes with the aid of LG. LG
has unveiled the K7i, a smartphone which major selling point is truly
exceptional – built- in Mosquito Away technology.
Just as the name of the technology implies, it keeps
mosquitoes away from the user. It makes use of an ultrasonic noise which is soundless
to humans but has impact on mosquitoes, protecting users from bites while the handset
is within the user’s vicinity. 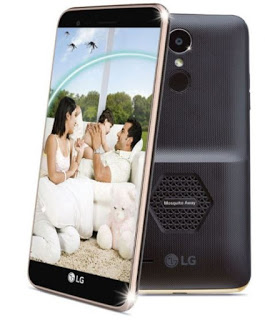 Checkout The Accredited TSTV Decoder Dealers in Your Location