Reddit has launched video hosting feature on its site. This simply means that subscribers of some communities can now upload videos directly to the website. Reddit already had this feature as part of a beta-testing phase conducted recently with a few communities. However the company says that it is now ready to expand the feature to other communities.

Redditâ€™s production manager, Emon Motamedi, noted that videos on Reddit are just YouTube links or videos reduced to GIFs hosted by third-party tools. This is not convenient for people with limited knowledge of internet media. 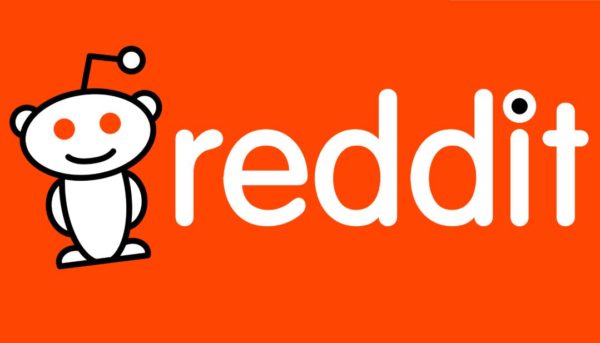 Now, Redditâ€™s video tool will work on both mobile and desktop. It will also have a GIF creation tool, whichÂ â€œspeaks to a Reddit philosophy of giving creators the tools to flourish and getting out of their way,â€ according to Motamedi.

A user can now post a video to a subreddit, but also go back to the edit flow, create a GIF, and post that to another subreddit. The purpose of this feature is to make sure users tailor their videos and GIFs to specific communities instead of putting content on a third-party site and linking it back.

Hereâ€™s a quote from Emon Motamedia, the product manager of Reddit:

â€œIt is a way to democratize the video creation process. Right now, on other sites, a lot of videos are made with a goal of speaking to a large base of subscribers, and helping build those subscribers.â€

The company hopes that the video content on Reddit will be largely made up of original content with specific themes r subject matter. The limit n place will be 15-minute videos with a 1GB file size, and GIFs will not be longer than one minute.

The company hopes that the process will evolve in the future. Emon Motamedia says that the company is weighing its options in this regard. Right now, the company is considering an application process that involves careful input from the trust and safety team. But right now the company has a list of subreddits that it is ready to bring into the program.

How To Use The Web Client On Google Allo