By Andre Falana On Aug 19, 2017
Share
Join Us On Telegram
A patent application filed by the Oculus division of
Facebook shows that the social media giant is working on AR powered
smartglasses. The patent application is titled “waveguide display with
two-dimensional scanner” and puts “computer generated elements”
over a real world background. 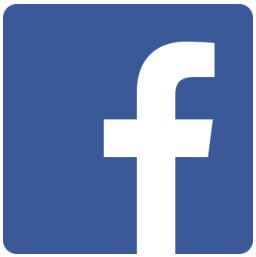 The display could be inside a frame used for eye-wear in a
way that “presents media to a user’s eyes.” Sounds like the
definition of AR-powered smartglasses to us.
The patented display uses waveguide technology, allowing a
wave of light to be guided through the lens. The display will be able to show
video and images while audio would be handled by speakers or a headphone.
Related Posts 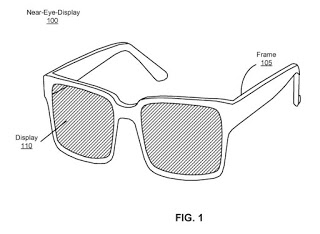 Former Piper Jaffray tech analyst Gene Munster sees Apple
launching its smartglasses by 2019, and predicts that the glasses will soon
thereafter replace the iPhone in popularity. That is pretty much the same
timeline that Oculus chief scientist Michael Abrash is calling for. He doesn’t
see the specs replacing smartphones until 2022.

“20 or 30 years from now, I predict that instead of
carrying stylish smartphones everywhere, we’ll wear stylish glasses. Those
glasses will offer VR, AR and everything in between, and we’ll use them all
day.”-Michael Abrash, chief scientist, Oculus

Facebook CEO Mark Zuckerberg calls VR and AR the next big
computing platforms. That is similar to how Apple CEO Tim Cook feels about
both, although Cook seems partial to AR. Zuckerberg also sees the glasses
replacing smartphones and even PCs down the road. Facebook bought Oculus in
2014 for $2 billion. 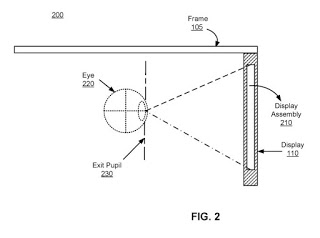 It seems that either smartglasses themselves are getting
more mature, or the public is ready to accept the device following the failure
of Google Glass to make much headway among consumers. Now used in manufacturing,
Google Glass just might have tried to connect with consumers a little too early
for the device to succeed in that niche.
Source | Via
Share