Latest version of BBM for Android now available for everybody

By Andre Falana On Aug 18, 2017
Share
Join Us On Telegram
Recall that in July, BlackBerry released a new beta version of its BBM for Android messaging app but today, its new version of BBM with a version number of v3.3.7.94 for Android has now been made available to the public. 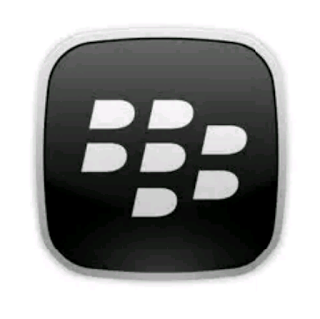 It came with new features such as an improved chat UI that includes new chat balloons and static backgrounds. New and free stickers can now be found faster, and you can more easily manage the groups you belong to with options to “Leave” and “Delete.”
Related Posts

One of the changes that was part of the beta in July, the ability of BBM for Android users to pick custom PIN numbers for free, was unable to make it to the final version of the app. In fact, the official changelist includes:
To install the latest version of BBM available for your Android, iOS or BlackBerry 10 device, simply click on the appropriate link.
BBM
Share

The unending issues face by BBM users in 2017

Blackberry Messenger (BBM) Will Be Shut Down On May 31, You…