How to remove the white border on Snapchat Story

By Andre Falana On Aug 16, 2017
Share
Join Us On Telegram
Snapchat is a beautiful platform for sharing photos and short video clips to our friends and family. There’s also a feature called the Story, which is a collection of snaps you can broadcast for 24 hours. 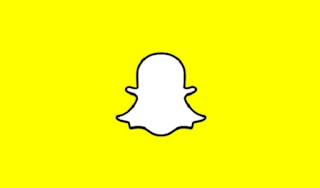 Most times, you have to take these snaps within the Snapchat app, otherwise your snaps get a white border, which lets everyone know that the photo is old. Now, if you do not want this white border on your snaps, you can make it happen.
Related Posts

However, there’s a note of warning. Do not forget that you should be careful when importing horizontal photos. Snapchat is not particularly fond of horizontal photos, so you will need to edit a horizontal photo to make it vertical when you first import it. You can do this within the Google Photos app, Apple’s Photos app, or using the picture editing app Snapseed.
AndroidSnapchat
Share

Can The Regular MTN Plans Work on MTN 4G SIM?