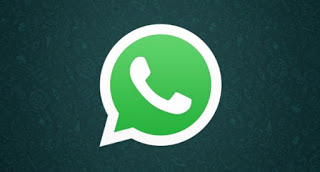 
The feature allows users to minimize the video call window
into a smaller window in order to keep their video conversation going while attending
to another WhatsApp conversation.
There is no information yet on the possibility of dragging the
small window with the video chat around, if it is a floating type. Another
information lacking again if users’ video conference would continue even after
minimizing WhatsApp. If that is possible, this would certainly be one of the
first video calling apps to feature this type of multi-tasking on a smartphone
platform.

Are you a passionate WhatsApp user who would love experience
a pop-out video calling feature?
Source
ALSO READ:  Xiaomi Already Has Plan B In Case Of Any U.S Ban