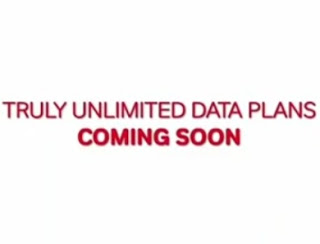 Airtel Nigeria has released a new video which teases unlimited plans. Subscribers should be expecting Airtel unlimited data plans in the nearest and very nearest future. 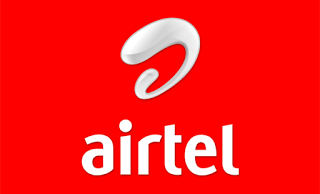 Airtel Nigeria’s YouTube videos shows that they have good marketing team with tremendous content marketing. If you checkout virtually all their videos, you will understand what I mean. It’s very easy to relate the product to the content of the video ads. An example is “Life Without Data video”, very lovely.
ALSO READ: Data Bundle Subcriptions in Nigeria for N1,000
The latest video from the team captures the struggle to prevent friend from exhausting your data plan when you share it via WiFi. It’s a very funny one. Watch it below.
Related Posts

As seen in the clip, the final scene of the video briefly teased about “truly unlimited plans coming soon”. It appears Airtel Nigeria has plans to introduce unlimited data plans soon which is going to be nice. Now, it’s high time all the top four telecom operators move in the same path.
ALSO READ: Airtel Nigeria Finally Rolls Out 4G LTE Services
Guess Airtel will bring on the unlimited plans with their upcoming 4G LTE network. Recall that way back in April, the telecom operator launched the deployment of its 4G LTE network. Airtel Nigeria’s 4G network is being built by ZTE. Joining the likes of Ntel and Smile that offers unlimited data plans on 4G LTE operators. Ntel and Smile are currently the only 4G LTE network operators with offer unlimited plans. Though this is a speculation from my end and not official.
Of course, if Airtel starts this, Glo will follow suit, always on the neck of Airtel sometimes. competition is wonderful and nice for consumers.
Meanwhile, we are waiting for the official announcement of the Airtel unlimited data plans.
Share