Ntel Nova Specifications And Price: A 4G Smartphone Under The Cover Of Feature Phones

By Andre Falana On Jul 6, 2017
Share
Join Us On Telegram
Ntel has launched smartphone dubbed Ntel Nova, which
physically looks like a feature phone. You may mistake it to be one of the
cheap feature phones around. The Nova is an Android smartphone in the case of a
feature phone. 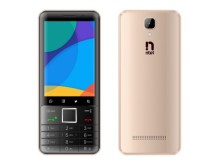 It has a 3.5-inch touchscreen display unit and an
alphanumeric touchscreen keypad. It runs Android 6 Marshmallow OS and works on
2G, 3G, and 4G networks, with VoLTE (voice over LTE) support. VoLTE means you
can make calls over a 4G network in addition to normal network calls through
the Phone.

According to Ntel, the smartphone comes with the price of a
feature phone. The 4G Network Provider sells the Nova smartphone with one-off
voice and data packages bundled in.
Related Posts 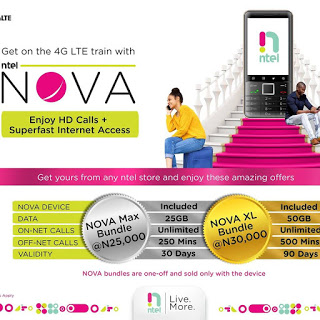 Disclaimer: While
pains are taken to ensure accuracy, Tellforceblog cannot guarantee that the
information on this page is 100% correct.
Ntel
Share

Why you need to clear your browser history

How to unlock your Windows 10 PC with Samsung Flow app