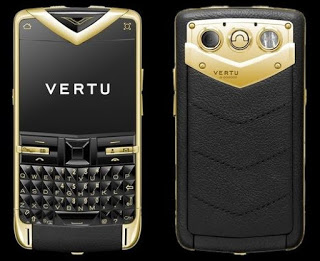 Vertu is an über-luxurious smartphone brand that’s well-known
for vending expensive smartphones embedded with precious stones is closing shop
due to an alleged accounting debt of £128M.
The owner of the British luxury phone maker failed to rescue
the business from bankruptcy after offering to pay creditors just £1.9 million
($2.4 million) of the company’s £128 million debt.
Related Posts

According to reports from The Financial Times and The
Telegraph, the result of this is that Vertu’s UK manufacturing operation will
be shut down, thus leading to the loss of some 200 jobs 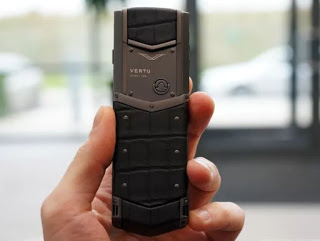 Vertu devices were always adorned with precious metals and
stones. Though the specifications of the devices are always an embarrassing if
you compared to the cost. The first time Vertu that runs on Android – Vertu Ti
cost about $10,000 (almost 3.4 million naira), but it only sports a dual-core
processor and 1GB RAM.
Source
AndroidVertu
Share

Google releases the feed, a personalized stream of news on Android and iOS