TellForce Blog
Home News Is this the world’s thinnest phone charger?
Twitter
Pinterest
Linkedin
ReddIt
WhatsApp
Tumblr
Email
Print
Telegram
The world of smartphones appears to be generating different
new unending innovation, however when it comes to accessories, especially
charger, there seems to be limited innovation in that area. 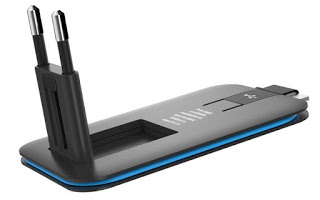 Of course, we’ve seen the almighty quick charge but that is
within the smartphone itself. Now, smartphone chargers seems to have been
remembered in terms of important technical innovations.
A company named Kado, well known as an accessory designer
and manufacturer has brought a thing to the world of “phone chargers”. Kado has
launched what is said to be the world’s thinnest phone charger.
It is just 0.2 inches (5mm) in thickness, attaining that through
fold-in prongs. The cable smartly wraps around the charger for a more
organized, tidy look, and is in fact removable in case of syncing your phone to
a computer.
Kado’s charger produces outputs of 5 volts and 2.1 amps of
power, which gives in 10.5 watts of power and this makes it referable to as
quick charge-compatible.
It can be pre-ordered with an option of Lightning, microUSB
or USB-C to fit your phone, and the charger itself comes with an option of white,
black or rose gold color.
The price of the charger is from $39 via Kickstarter.
ALSO READ:  Android 9 Pie Officially Released: All About AI To Make Your Phone Smarter And Simpler 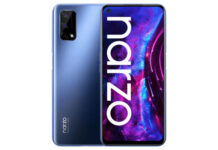 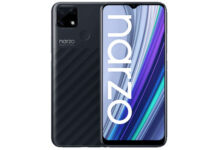